Things I Thought The Other Day

Please be a pal and link back when using content you found on Red Nails. Happy internet, happy Hannah. You without a broken arm. 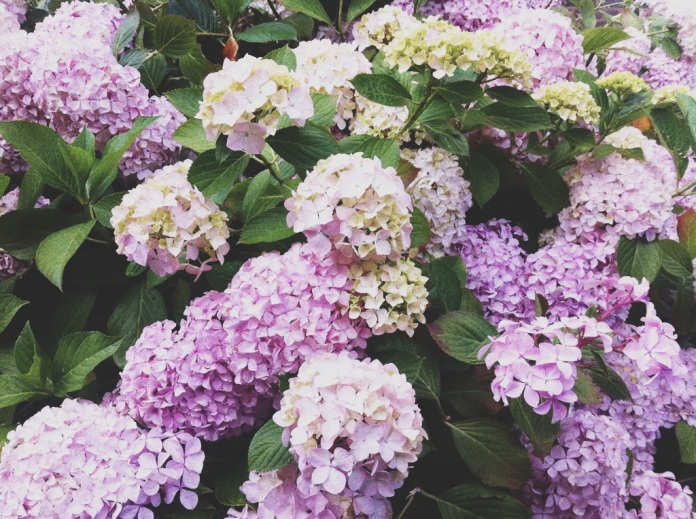 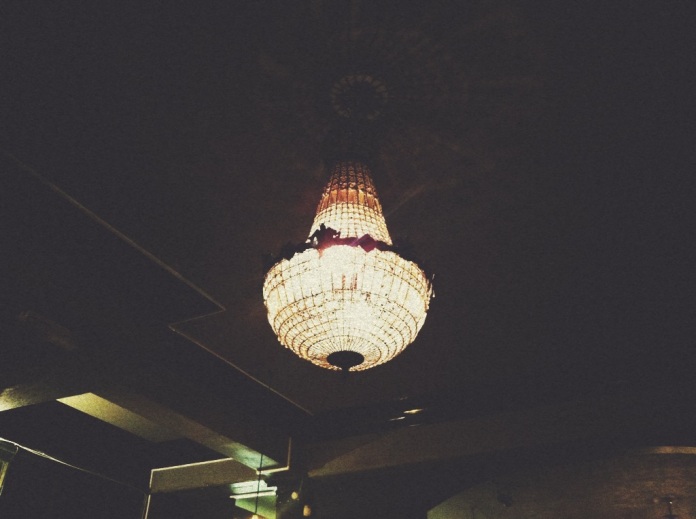 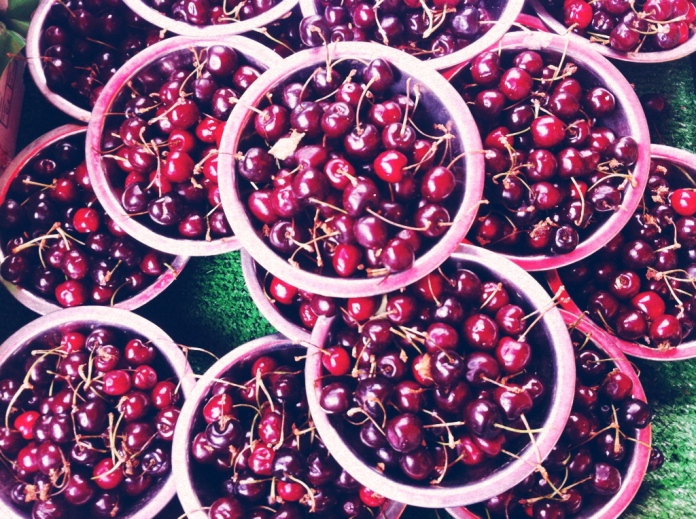 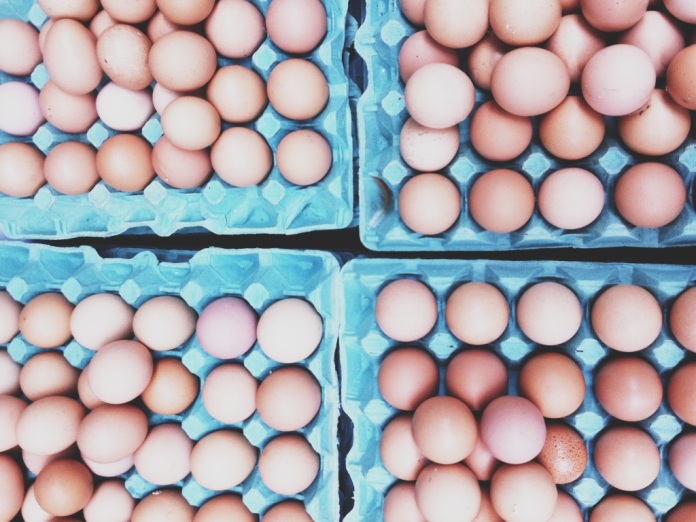 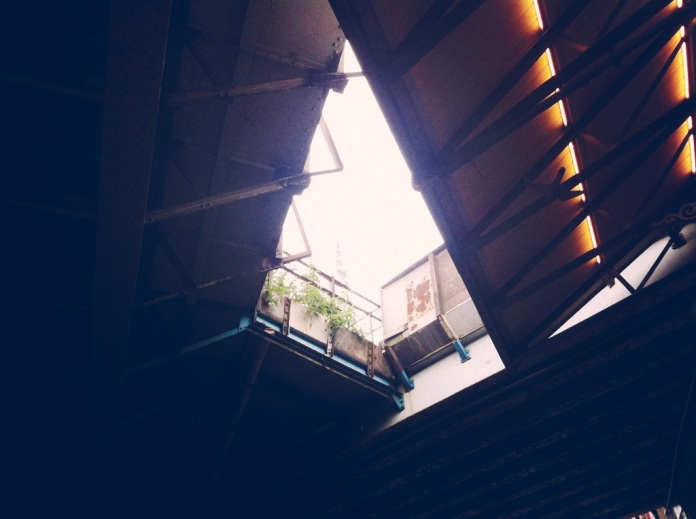 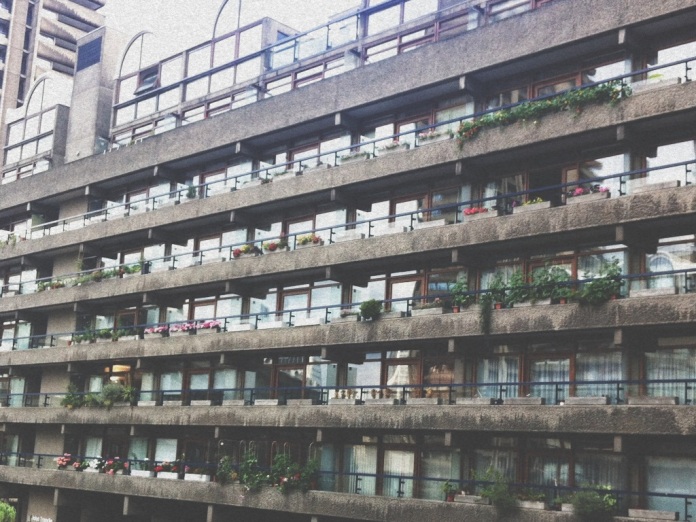 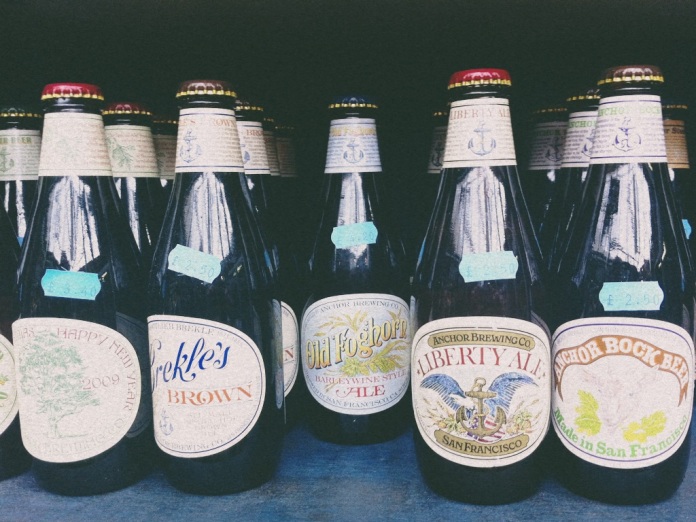 Snappy snaps, purposely grainy so I can half pretend I took them with a real camera, that should be filed under ‘a miscellany of other bits of my weekend’. I am more than a little obsessed with that chandelier, a focus which got increasingly more myopic the more I stout I drank. Tipsy chicks and sparkly shit and all that.

Elsewhere the rain has lent itself to mental hydrangea blooms, of the sort that exist as triffids in forgotten front gardens on anonymous London streets; cherries and eggs at Borough Market; structure and form and the tiny marks of personality on the outside of the Barbican; Anchor Brewing company branding. Tiny bits of inspiration. And this, which I’ve listened to a thousand times over and am still obsessed with. 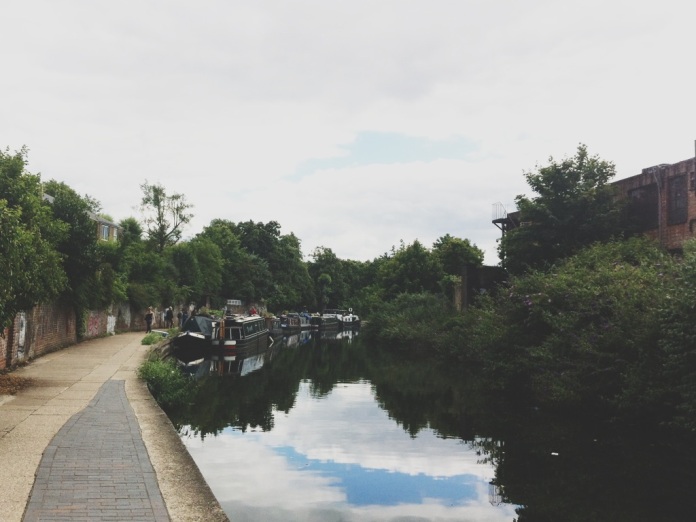 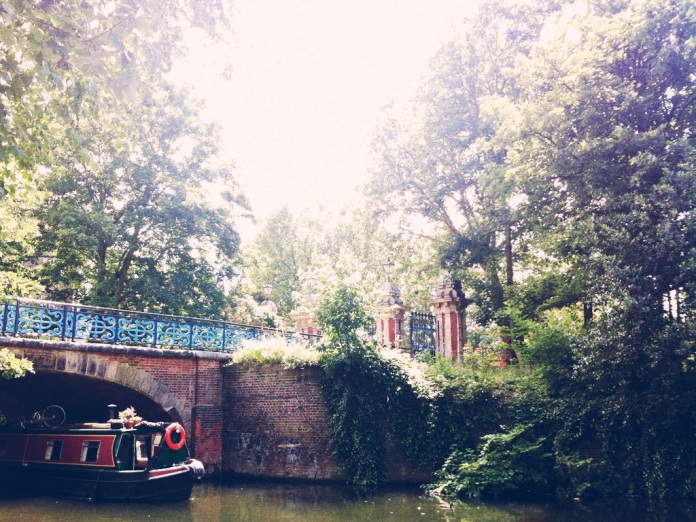 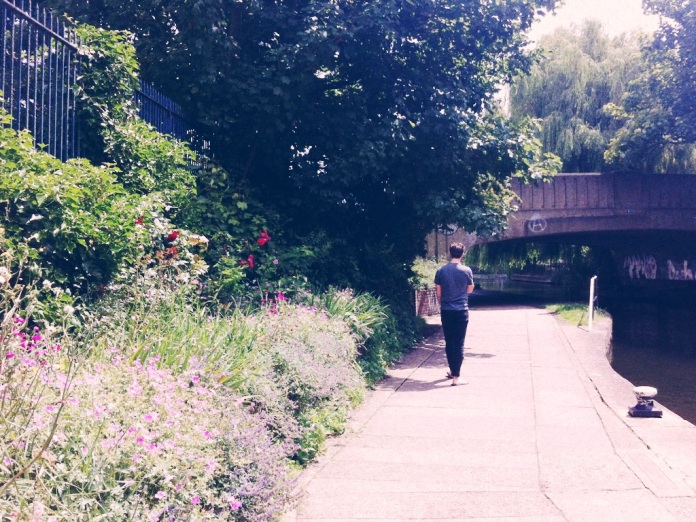 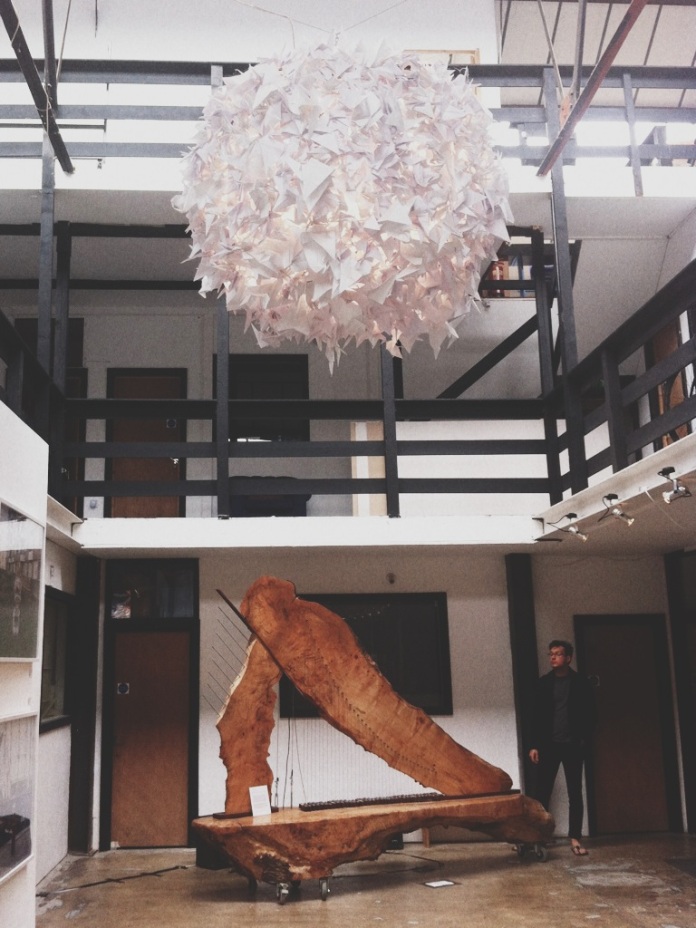 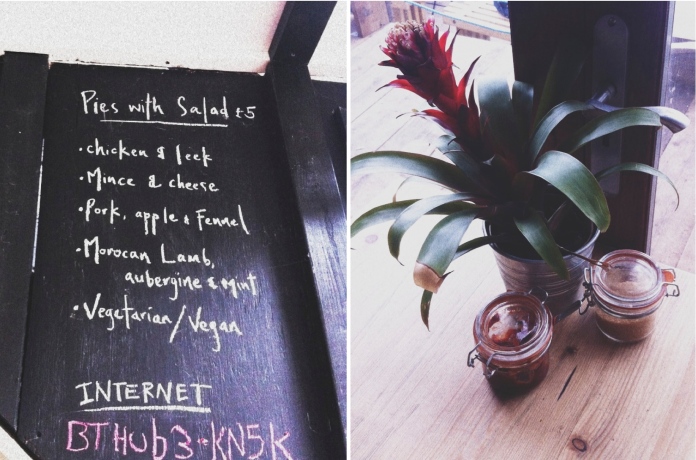 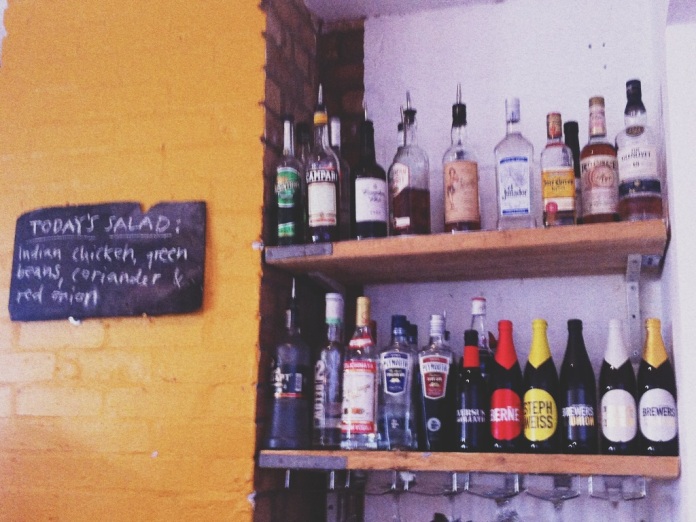 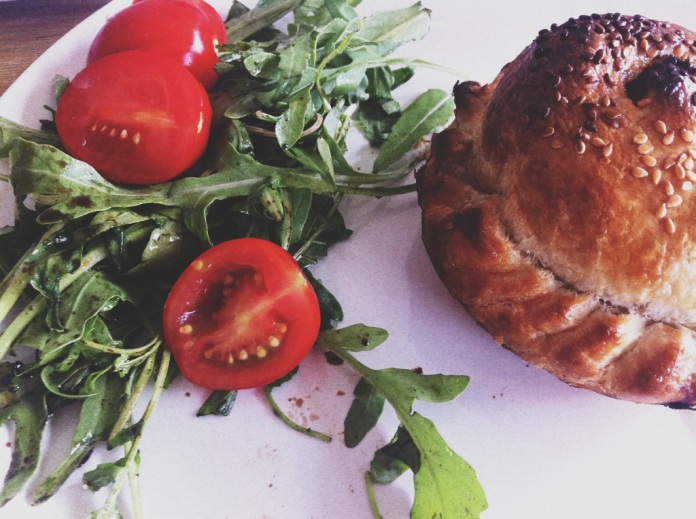 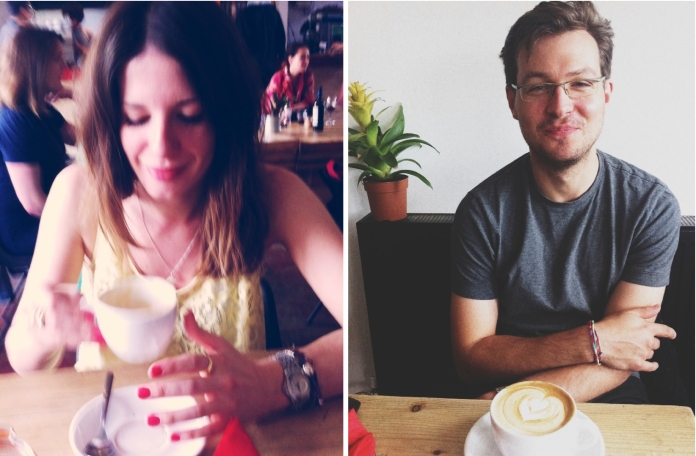 In between ninja-style moving, and packing, and viewing flats, and rain showers more torrential than I think I’ve ever seen on a weekend (timed just as Ryan and I disembarked the taxi carrying all his bags, in the middle of Clapton: cue stern warnings that I should stay put and not faff), there was an unexpectedly heavy night. Curse Trappist beer, and the pint of Guinness I definitely shouldn’t have touched with a barge pole afterward. But every cloud is silver lined, and aching heads and dry weather yesterday lent themselves to a lazy wander along the canal to Stratford, and hot food. So we visited Hackney Wick’s Counter Cafe, rather than over complicate things, and scoffed pies each (and balked at the 90 minute delay other diners who’d mistakenly ordered breakfast were enduring – how long does it take to poach an egg?) and still secretly agreed that we loved the place, even if the staff needed a greater sense of urgency, and the brownies were some of the best we’d had, and that sitting spitting distance from the Olympic Stadium was a superb way to spend a lazy Sunday. 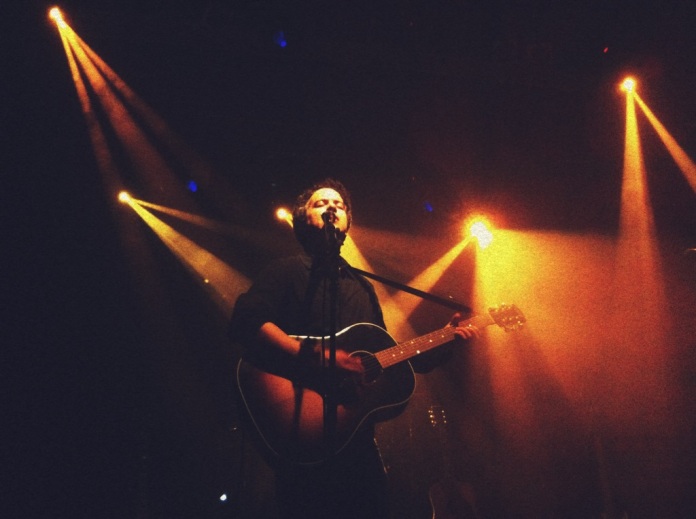 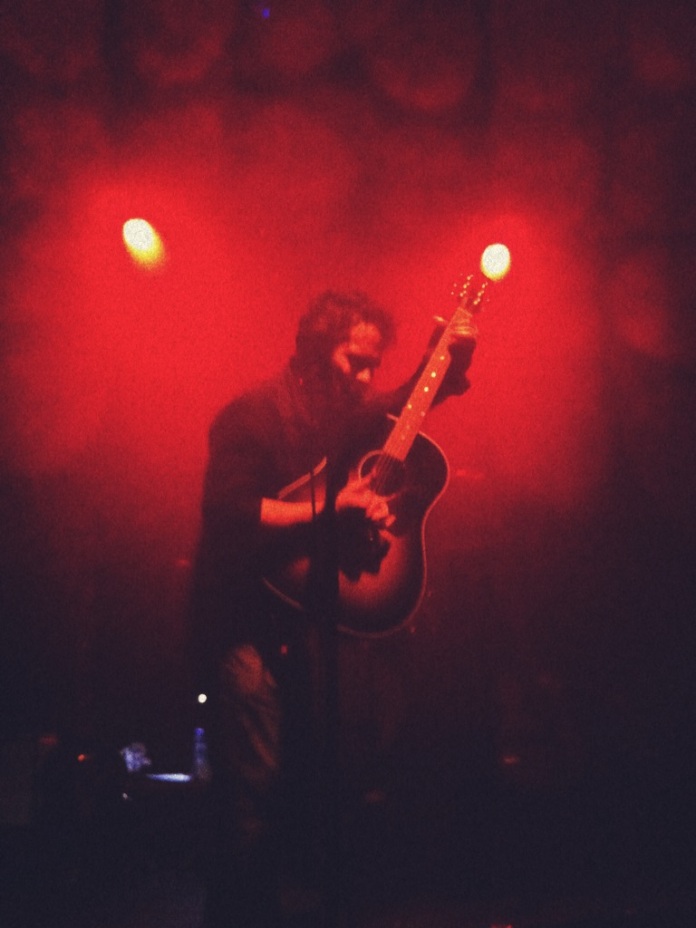 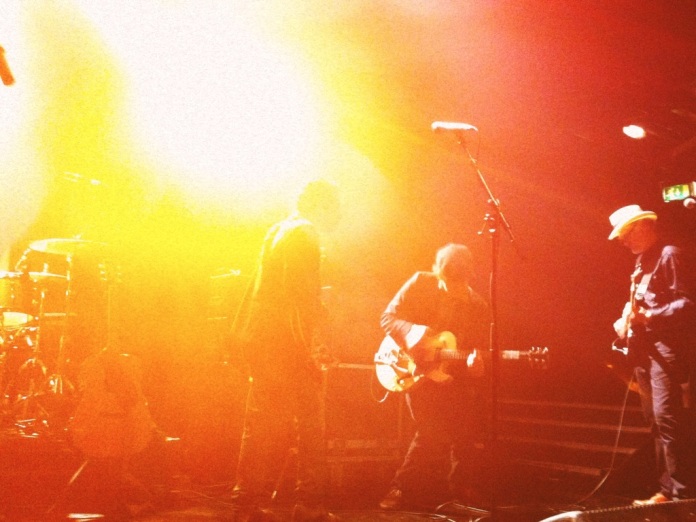 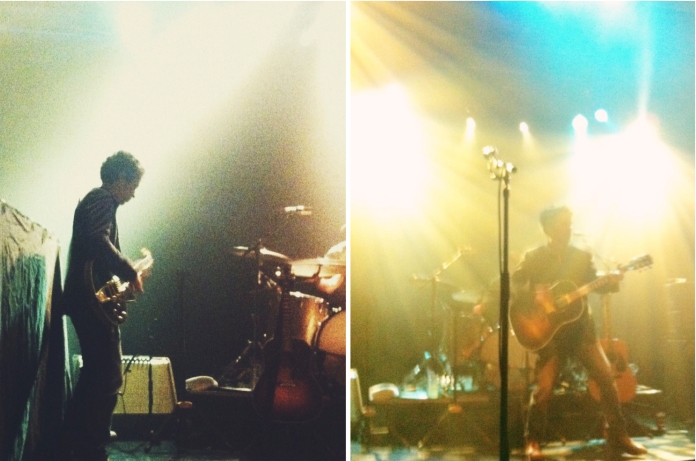 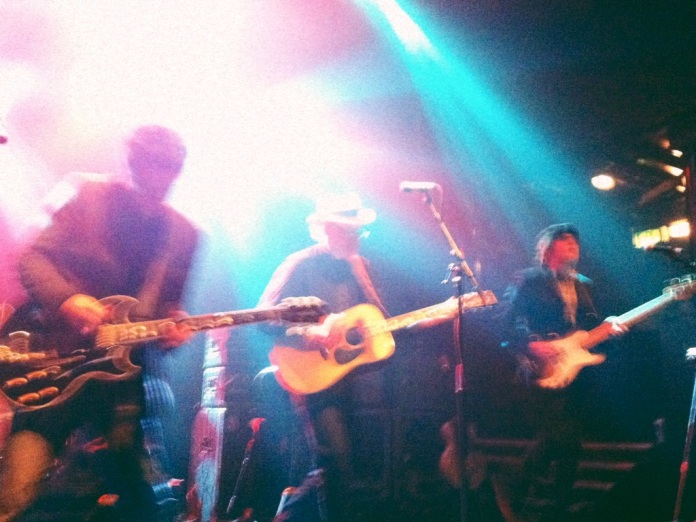 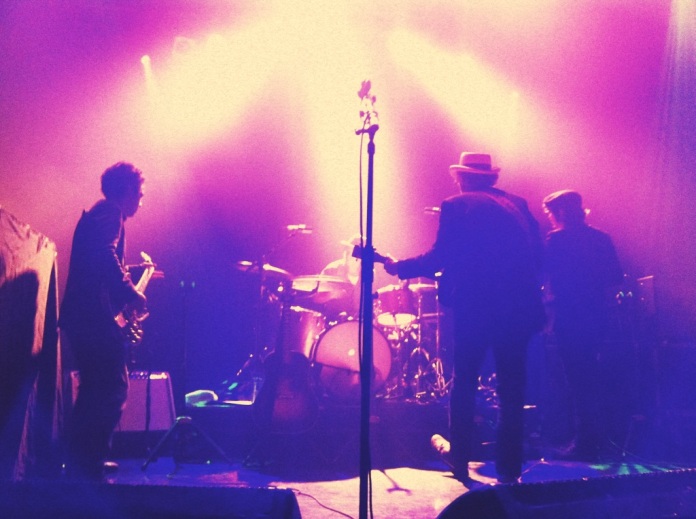 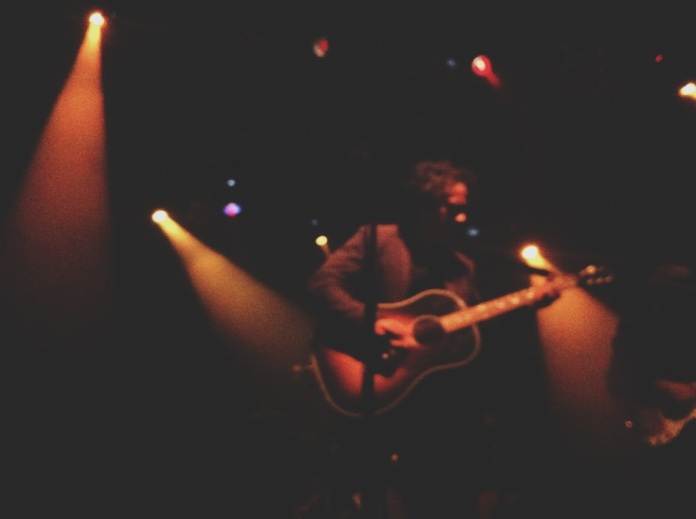 There ain’t no dance like a slow dance (if you ask my thirteen year-old self) and there ain’t no version of Let’s Dance like M. Ward’s (if you were to ask any aged version of me) so me and him (by which I mean, Ryan and I) went to go ch-ch-ch-check out M.Ward at Koko last week, in the second such outing since he visited these shores sometime earlier this year. And as much as there was no slow dancing (or singing: apparently, a full band is no reason to let the rest of the audience you know the words and are happy to be heard singing along completely out of tune) there was foot tapping, and lots of whooping, and a steadfast recommendation that should M.Ward ever deign to come again (and he may not – we were 6 feet away and I was sneaking photographs as well as mouthing the words slightly audibly and everyone knows M.Ward doesn’t do photos) you must go, because his voice is like the richest sort of bourbon, and his band play their instruments like they were an extension of their own bodies, and I had such fun I almost forgot that it was 11.30 p.m. by the time we left, and a Monday, and that I’d effectively ruined any chance of surviving a week of work before I’d even got going.

*All photos taken with the VSCO Cam app.